What is the principle of nano spra gun?

What is the principle of nano spra gun? 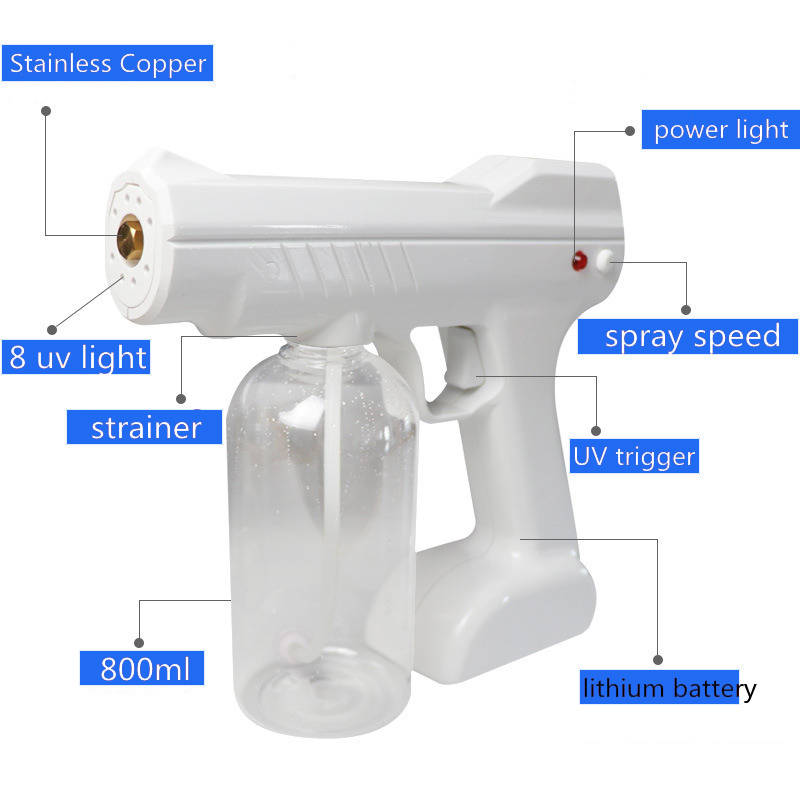 The definition of atomization technology is to take DU and use an ultrasonic transducer, also called a wafer, when the circuit drives the wafer, the wafer vibrates, the water above the vibration into very small particles, the diameter of which reaches nanometer level. It looks like a cloud of fog, and then through a small fan, blowing into the room. That’s why it’s called nano atomization.